The year is 1997. Scientists have just cloned Dolly the sheep, the Mars Pathfinder successfully landed on Mars, and, in a small town in North Carolina, David Dickson, Jr. founded Technology Services Incorporated. This name would later change to TSI Healthcare and impact the lives of millions of providers and patients through its unprecedented services and offerings. A lot has changed in the last 20 years, but one thing has remained the same – TSI Healthcare’s commitment to providing its clients with the best tools and the best service in the industry.

In our latest blog series, TSI Healthcare: Turning Twenty, we invite you to learn about TSI Healthcare’s beginnings, continued commitment to exemplary customer service, hear from some of our team members, and take a peek at where TSI Healthcare is headed.

TSI Healthcare’s journey began simply, as many success stories so often do. David Dickson, Jr., or DJ as his TSI Healthcare family refers to him, began his career in the health IT industry while working for his father, David Dickson, Sr., at DataFlow Companies. DJ keeps a copy of the contract from his first client, FirstCareTM, in his wallet as a reminder of where he began. These beginnings were most certainly humble; DJ started at the bottom of the totem pole, scraping bathrooms clean and kneeled over the dirt, planting trees. This unbreakable resolve and commitment continues to motivate his vision for the future of TSI Healthcare.

Click here to see more stories from our award-winning team

After his father retired in 1996, DJ spent the next year building his own business. When he began this new endeavor in 1997, he did so in a room above his garage with a simple goal: to help physicians reach their greatest potential by utilizing the best information technology in the healthcare industry. What began as a one-man, operation above a garage has since grown into 19,000 square foot headquarters based in Chapel Hill, North Carolina and home to more than 180 team members across 17 states.

No matter how much the company and the TSI Healthcare family expand, Dickson still uses the same name he did when the company began: DJ. This expanding vision has not hindered TSI Healthcare’s primary focus; providing every single client with a customer service experience unmatched by any other in the country. Doing the best work for each and every client by offering them the services necessary for success no matter the cost or commitment, continues to motivate both DJ and TSI Healthcare as a whole. Whether it be answering support calls live, maintaining an industry leading two hour average response time, or sending every client an annual holiday card, TSI Healthcare remains as committed to their clients as DJ was when he began, maintaining the highest possible quality of service for every client, every day. 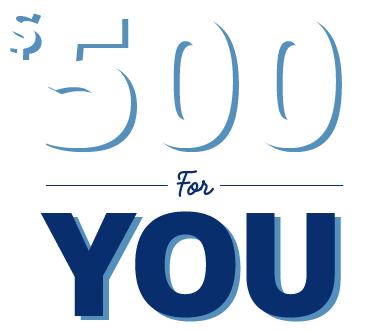 * You earn $500 Visa gift card when they join the TSI Healthcare family. At TSI Healthcare, we respect your right to privacy. We do not sell, rent, swap or otherwise disclose any of this information to third parties.
REFER A FRIEND TODAY!
X 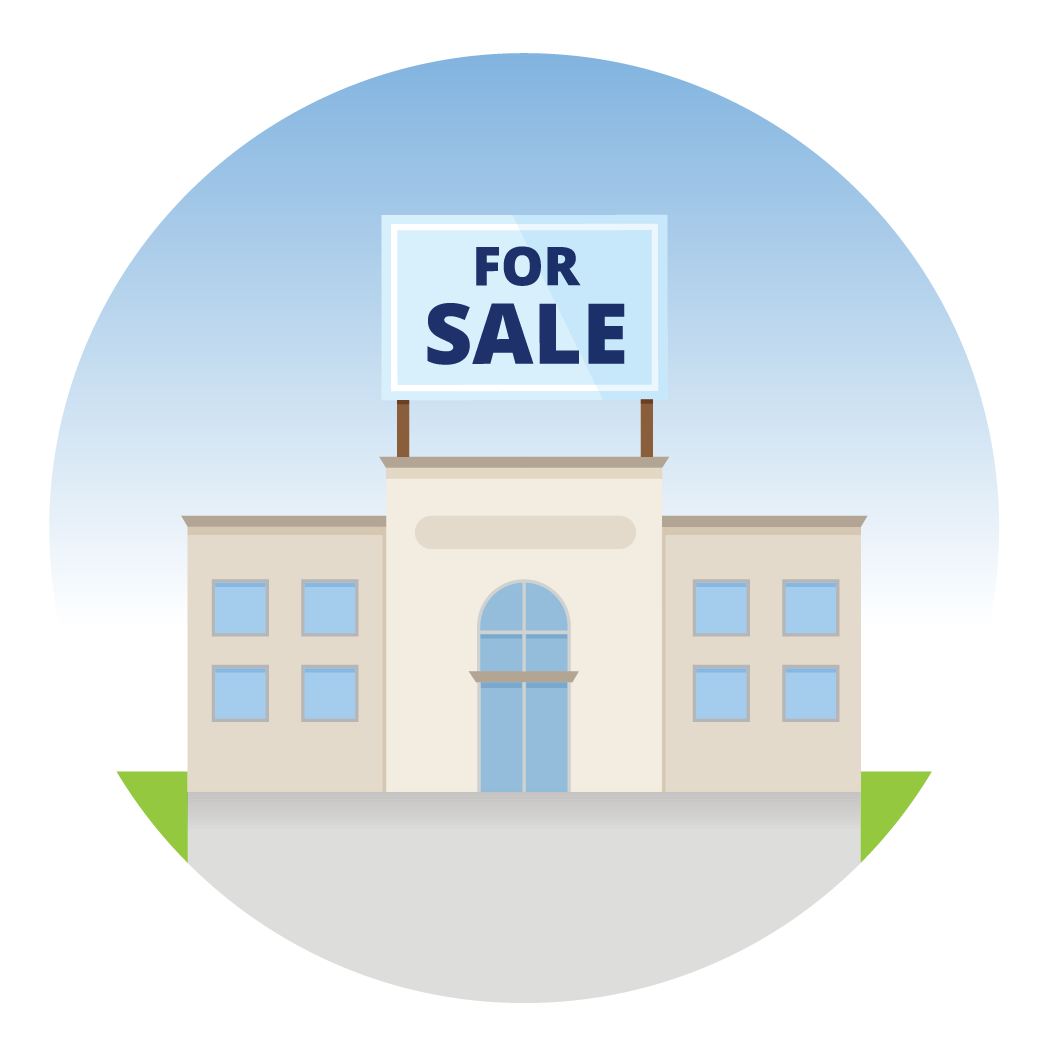 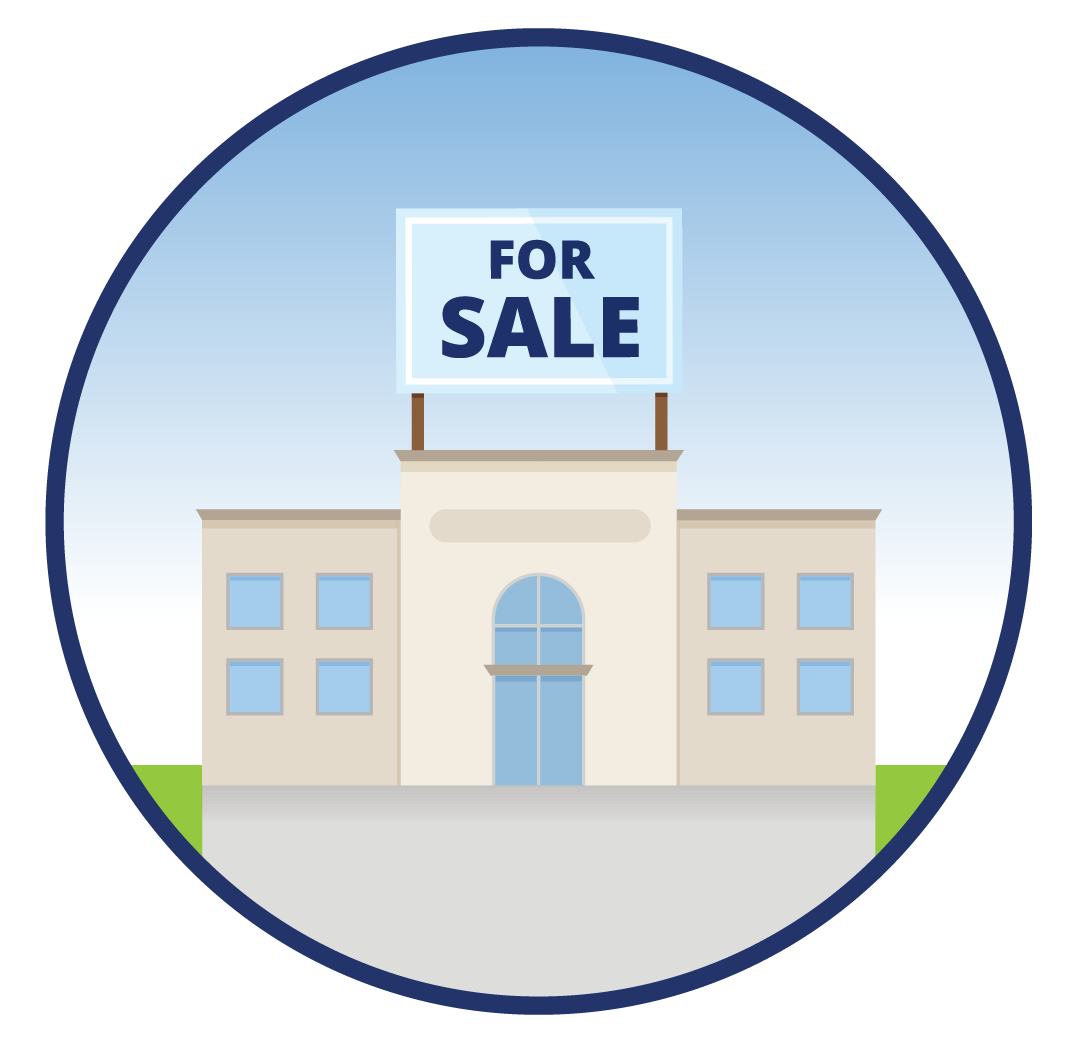 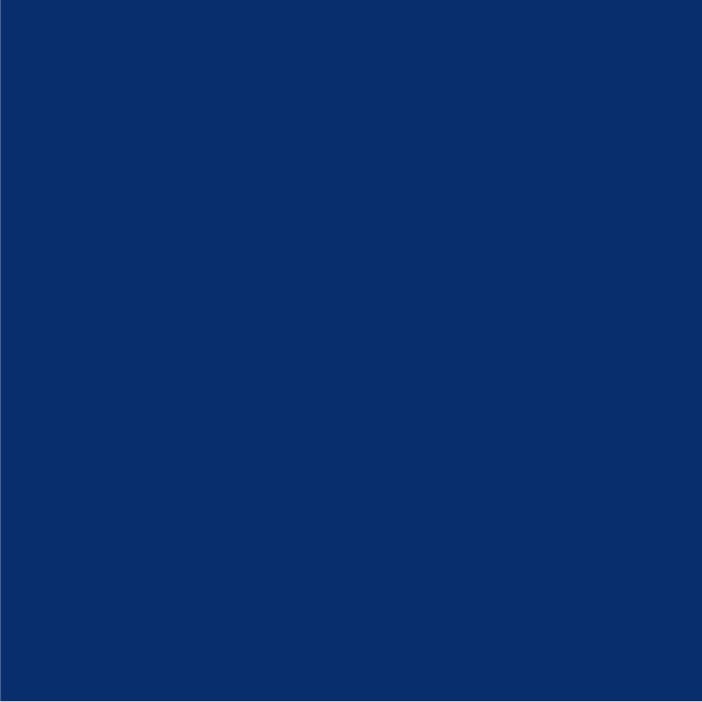