CMS Proposes Changes to Meaningful Use 2016 and 2017
Posted in Hot Topics, News & Blog 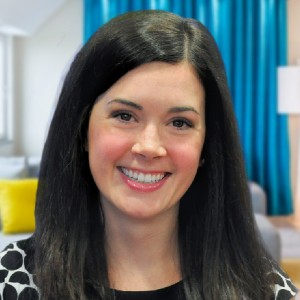 On July 14, CMS announced changes to Meaningful Use including a proposed 90 day reporting period for 2016. TSI Healthcare is committed to keeping our family of clients informed with the latest industry news. We would like to take the opportunity to clarify what was proposed by CMS as part of the “Hospital Outpatient Prospective Payment and Ambulatory Surgical Center Payment Systems and Quality Reporting Programs” Proposed Rules. The full proposed rule can be found here. Summarized below are the key takeaways as they pertain to Meaningful Use in 2016. Public comments are being accepted through September. We expect the final rule to be published in late October/November.